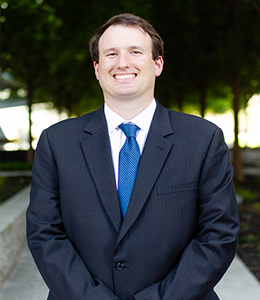 Since graduating, Spencer has worked in civil and appellate litigation. He has been a member of the Oklahoma County Bar Association and the Oklahoma Association of Justice since 2015. He enjoys learning about the law and researching answers to the variety of legal and practical issues that arise in his practice.

US Court of Appeals, Tenth Circuit, 2017